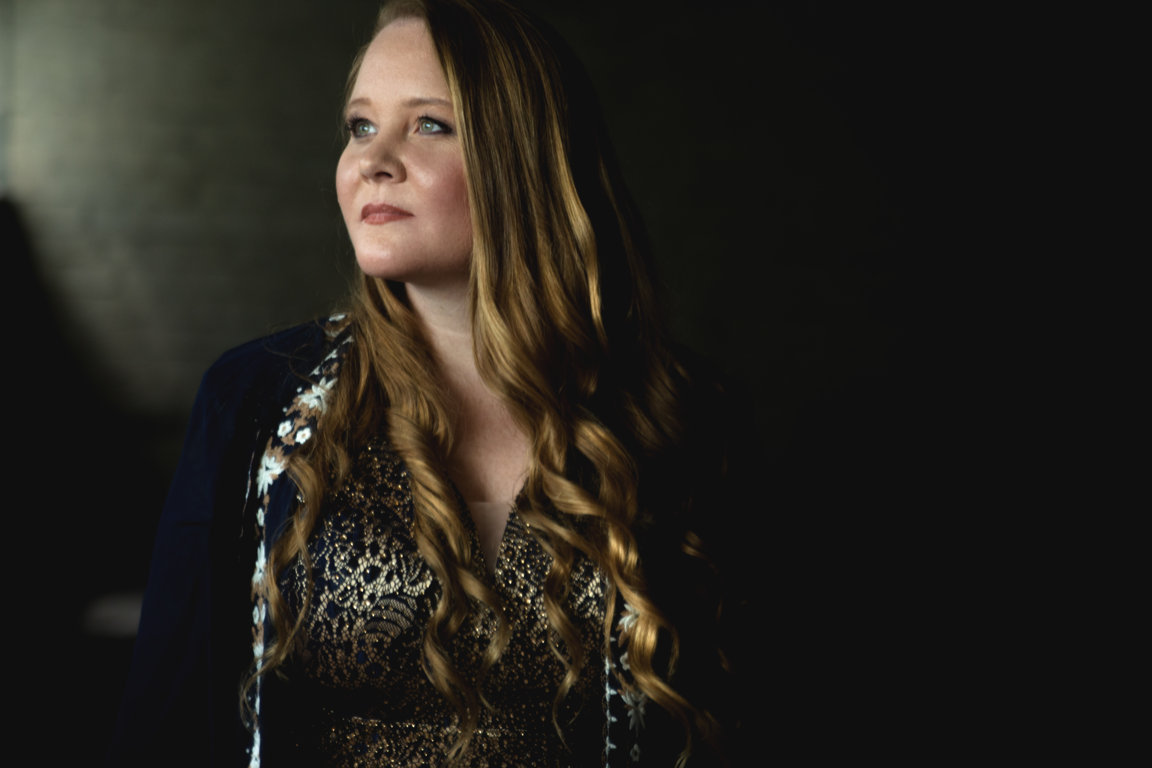 Blues lovers who had visited the concert in „Lutherhaus“ in Osnabrueck in 2018 are already well known with singer Layla Zoe from British Columbia, Canada. Layla, born in the nineteen seventies, and her German guitarist Jan Laacks had delivered a mostly acoustic concert back then. For next Blueslawine (no. 26) she is bringing a fresh new band to Osnabrueck. In Canada her musical career started around the year 2000. Her Canadian debut album was issued in 2005.

First known in Germany (she's living here since 2013) was her successful collaboration with the well known German guitarist Henrik Freischlader ending with some studio works and a double live album. More impressions recorded live on CD and DVD you could find on „Songs From The Road“ and „Blues Caravan“ by the German blues label „Ruf Records“. Layla is presenting her own material and some songs from other composers. She's performing in the old fashioned way offering a deep smoke-and-whiskey vocal often compared with the voice of Janis Joplin.